My mission for the Virgin Money London Marathon 2014 was to run the race in 3 hour 30 minutes as a pacer for Runners World Magazine after being recruited onto the Pacer Team. Having ran 9 previous London Marathons sub 3 hours this would not seem such a difficult task but throughout the last few months of training I have been practicing long runs at 8 minute mile pace and it was proving more difficult than first thought. I am not for one minute being cocky about being able to run faster than this pace but on training runs it was taking a lot of concentration to hold the pace steady at the desired speed but with a bit of patience and quite a few extra miles of training I finally had the confidence that I could hold it steady for 26.2 miles.

The week leading up to the race was not ideal after being involved in a smash with my car which has since been written off, still at least the girl who rammed me and myself were not injured and I get a new car. 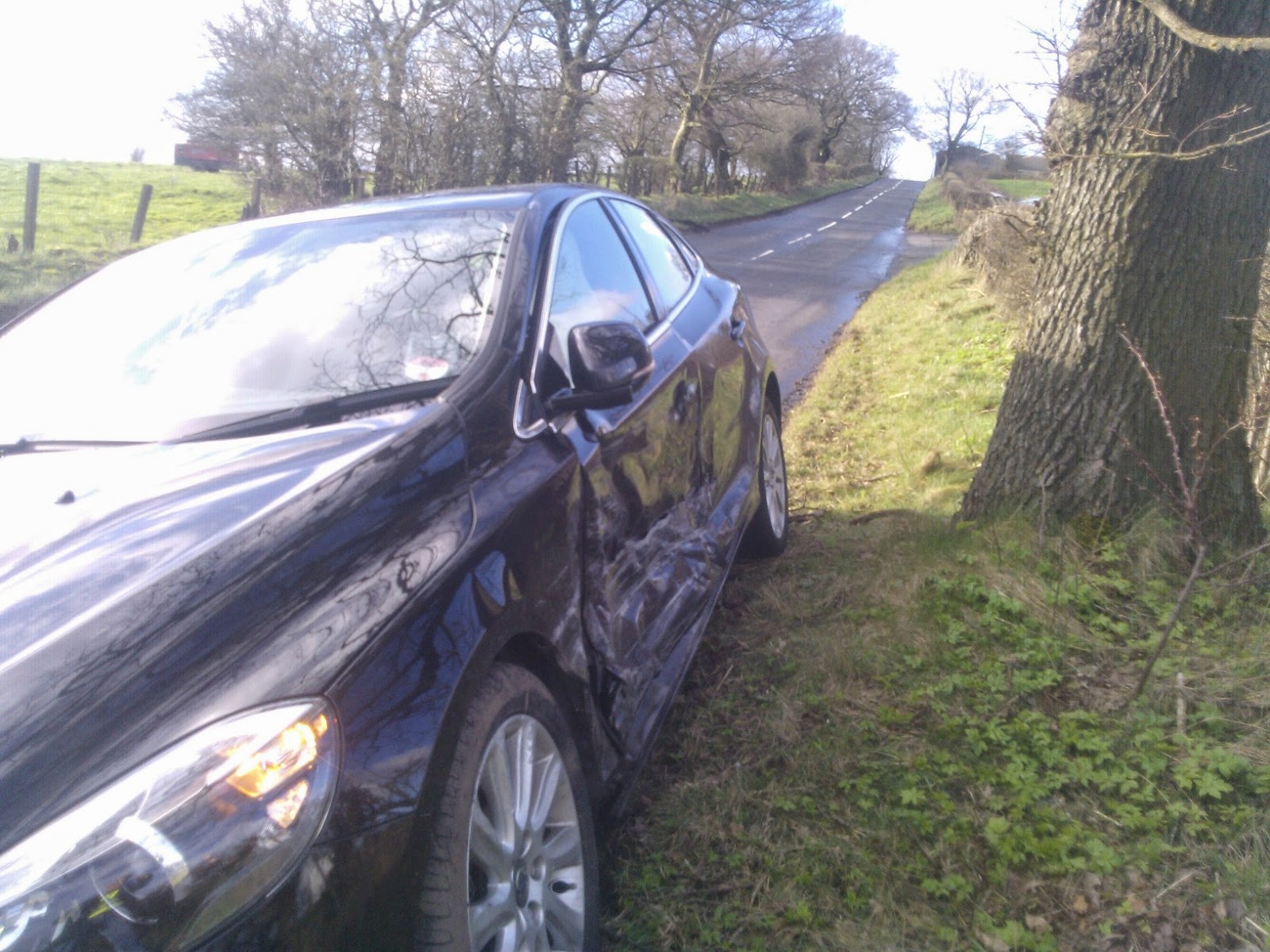 Short flight from Glasgow to London City Airport with Michael after a wee bit of BA hospitality on Friday and the simple task of collecting our numbers and my backpack from the Runners World stand at the expo.
Not so simple as it turned out as my own original good for age entry was proving to rather troublesome with the organisers who had two of me running but no obvious system in place for issuing me my Pacer number and deferring my original number. 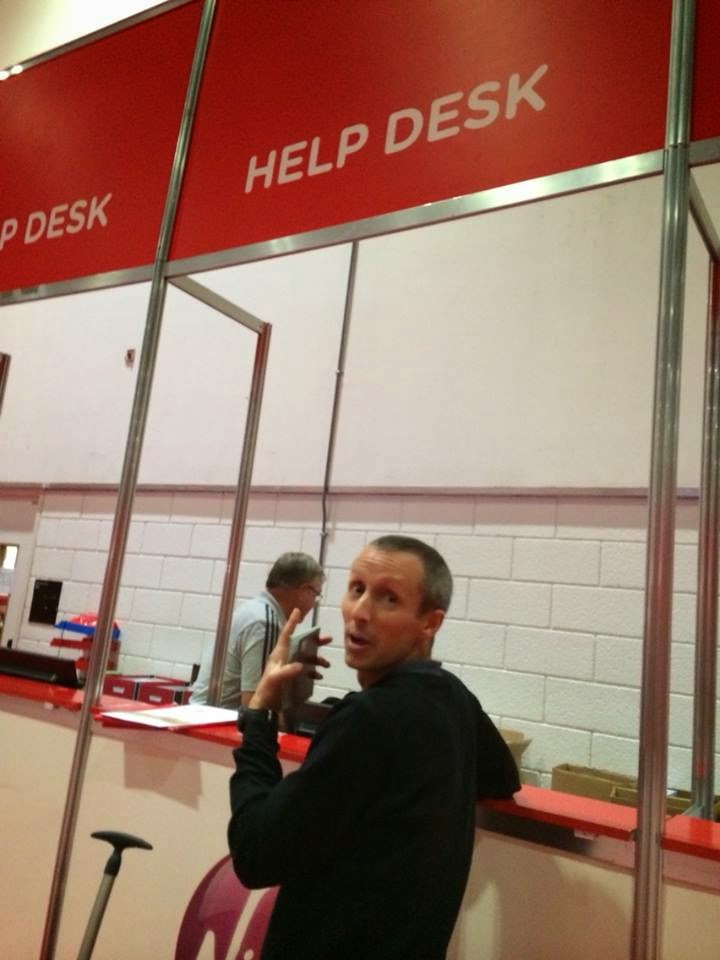 After three visits to the help desk and onto my third number I finally had in my hand a blue number which unfortunately had the wrong pen number on it but something I thought could be sorted ( more on this later).
I collected my back which thankfully was very light in weight and we set off for our hotel and an evening meal.

Saturday morning we had our usual pre-marathon Hyde Park 10k jog in rather glorious sunshine and all was looking good for Sunday. Pre marathon fry up and haircut and relax for the rest of the day watching footie and generally not moving more than necessary.


Marathon morning in London is interesting as you have so many people running their first and those who are old hands at it and used to the organisation and transport. Basically just follow the runners with the red bags and you will get to the start. Train to Maze Hill and into Greenwich Park to pick up my flag and we were good to go. 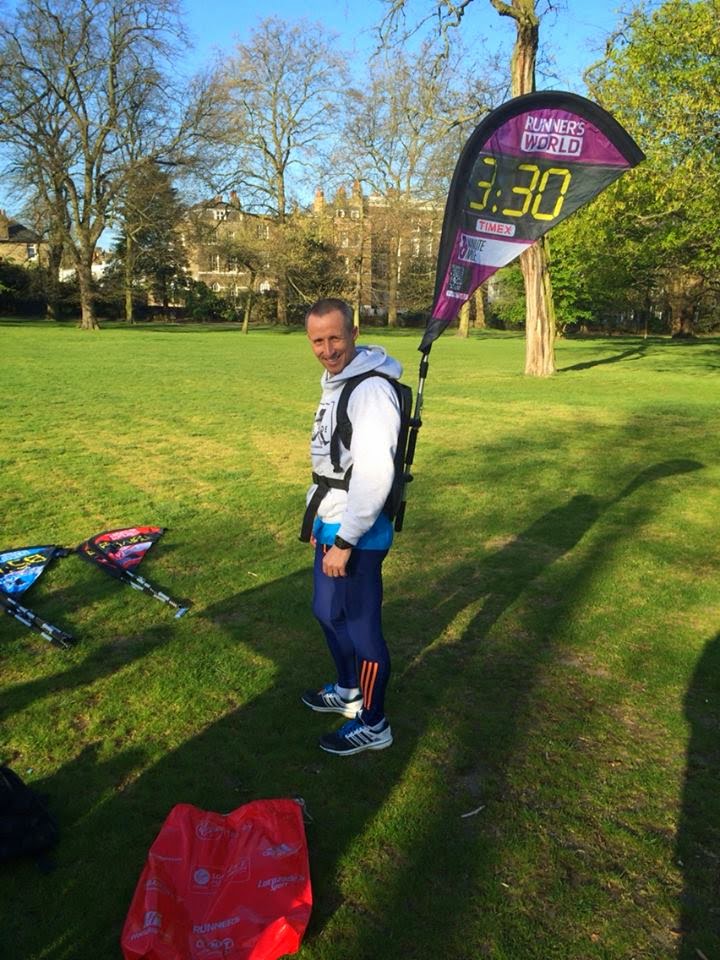 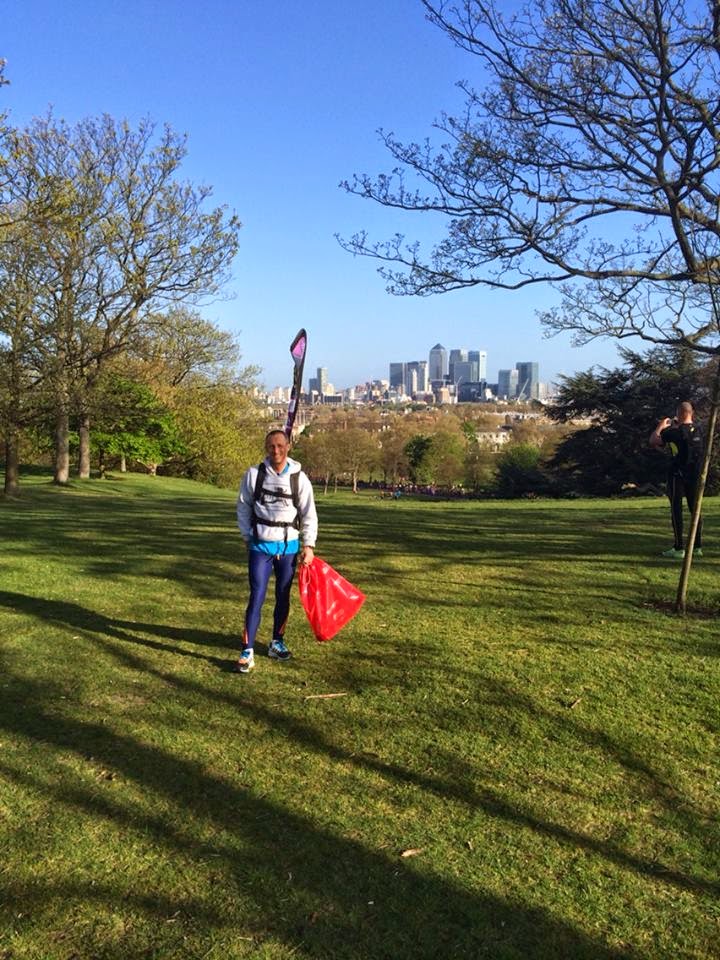 In the blue start holding area I had a small sense of celebrity status with lots of runners asking my run plans and pacing tactics for the day and lots of photo taking. The issue of the wrong pen number proved how efficient the stewards are in London as when I explained to them I had the wrong number they promptly ignored my request for leniency and pointed me in the direction of the next pen refusing my request to join my fellow 3:30 pacer. No worries really as I just went in the next pen and made my way through the crowd to get as close to where I should have been.

The race started right on time and we walked forwards with the crowd which gradually picked up pace and I crossed the start line with 1.26 already on the clock so that number had to be remembered for the rest of the race. First 2 miles were really difficult to get the 8 minute miles in so a little off pace but I managed to even it out and by mile 7 around about Cutty Sark I was into the groove. Through the half way marker in 1:44:48 with the temperature rising I felt really comfortable with the pace and by now sure I could carry it through till the end. The crowds today were larger than before which I would attribute to them wanting to see Mo Farah and I was enjoying the shouts from the crowd noticing the flag and all the people following with a time to hit. Around about 23 miles another 3:30 pacer pulled alongside me and asked how my timing was and I confirmed I was going to be between 3:29 and 3:30 he queried it as he thought we were a minute slow as we had lost signal a few times in the tunnels and the satellite signal had disappeared.

Down Birdcage Walk and on to the Mall with the clock showing 3:30 I knew it was in the bag and successfully paced the route. I slowed to watch as a few runners who had been following me pushed on under the clock remembering to duck as I reached it and not wipe it out with my flag. As I was dechipped several people thanked me for getting them under 3:30 and I felt really emotional that I had been able to help them reach a goal some of us tend to take for granted.


Two of my VP-Glasgow clubs mates were running alongside me for a while both hoping to hit 3:30, Christine struggled a bit with a calf injury finishing in 3:57:28 and Aisling on her marathon debut ran 3:36:51 .