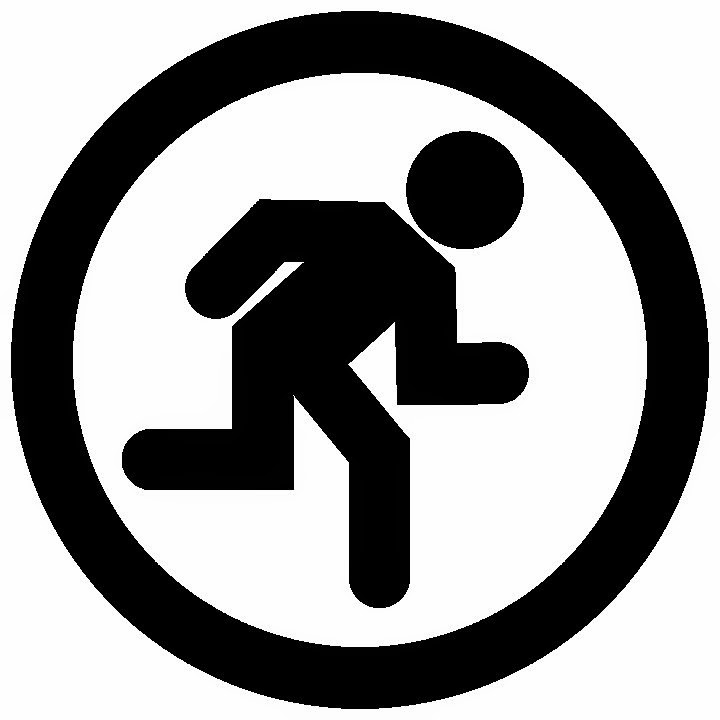 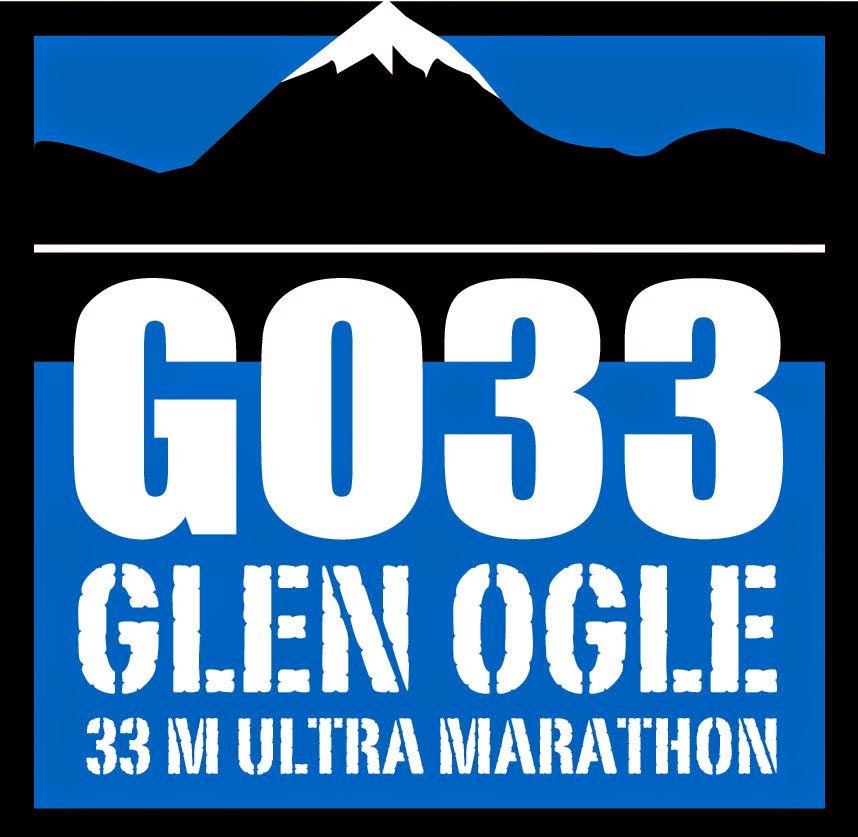 After a fairly easy October of half marathon and cross country running the double header loomed and I started doubting the wisdom of entering a 33 mile ultra and a 16 mile city tour on the same weekend but had faith in my bodies healing power to see me through.

First up it was off to Killin early on Saturday morning for the final piece in the BaM triple crown 2014 for the Glen Ogle 33. Due to flooding earlier in the week much rejigging had taken place and the start point changed but still the same route with a little in and out of Killin. I picked James Stewart up at 6am enroute and had a good bit of chat about the race and future plans on the journey. He did question whether I would make the start line on Sunday morning and I assured him if I could walk I would be there.

Race plan for the day was easy first 20 miles and then see what was left in the tank for the climb back up the hill. From the start there were two fast boys off in the distance closely followed by John Duffy who shot off in hot pursuit as we descended to the first checkpoint. The next few miles to checkpoint two saw James and then Peter Buchanan fall behind and I was accompanied by Alan Tait for section 2-3. Alan had not done this race before so I was giving him little pointers to what was coming next and sensed he wasn't listening as we approached checkpoint two and I said turn right here and he promptly headed left away from the checkpoint. We crossed the shoogly bridge at the original finish together and made our way across the road for the forest climb.

On the final forest climb we caught sight of John for the first time in a while and he was walking uphill so I pushed on here to make up some distance on him remembering he is a faster descender than me. On approach to checkpoint 3 I decide to stop and grab the can of Red Bull and caffeine gel I had put in my only drop bag. At this point as I was gulping down the juice Alan carried on just as James came in. The next 2 miles saw me catch and pull away from Alan and then at 23 miles just before the chicane up to the viaduct path catch and leave John moving myself into 3rd place. Well from this point I was now the hunted in my mind and after 4th place finished in the last 2 BaM events hoped I could hold on to 3rd but with James in hot pursuit I knew I couldn't  ease up.

The next 3 photos show us going through checkpoint 4 with a 4 mile downhill sprint to the finish. 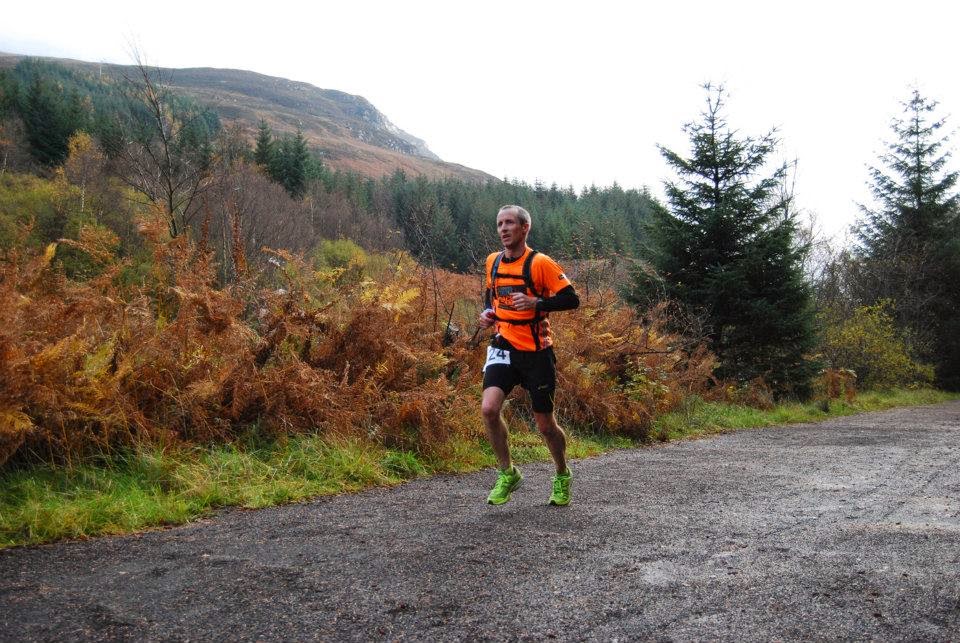 I was directed down the hill through the forest by Robin who told me 2nd place was about 5 minutes ahead but struggling but I just could not pick up the pace with the downhill hurting my quads. Out of the woods and on to the main street in Killin with a short road section to the finish. I glimpsed behind and couldn't see anyone so relaxed a little for the finish. Over the finish line in 3rd place in 3 hours 56 minutes. Finally a podium finish after all the miles this year. First place was 9 minutes ahead and 2nd 1 minute and 8 seconds so I had been pulling him back all the way but ran out of distance. James trundled in 4 minutes behind so I had at least managed to maintain my lead. 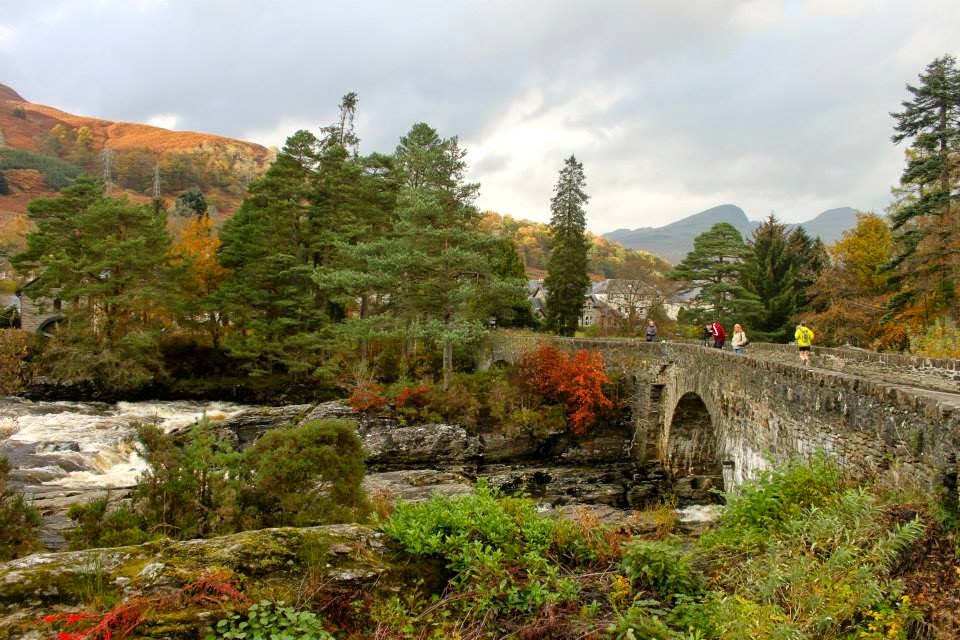 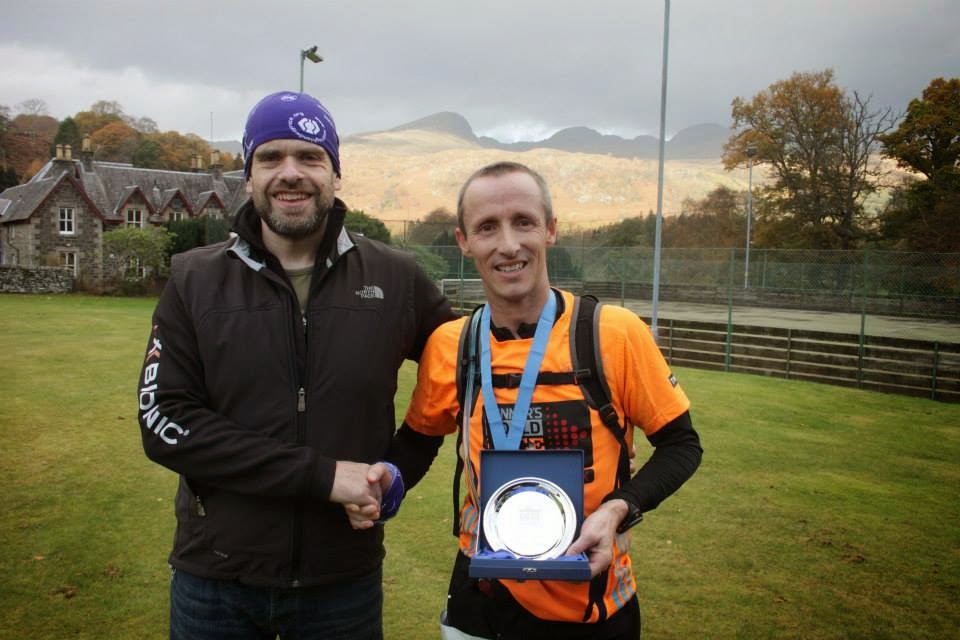 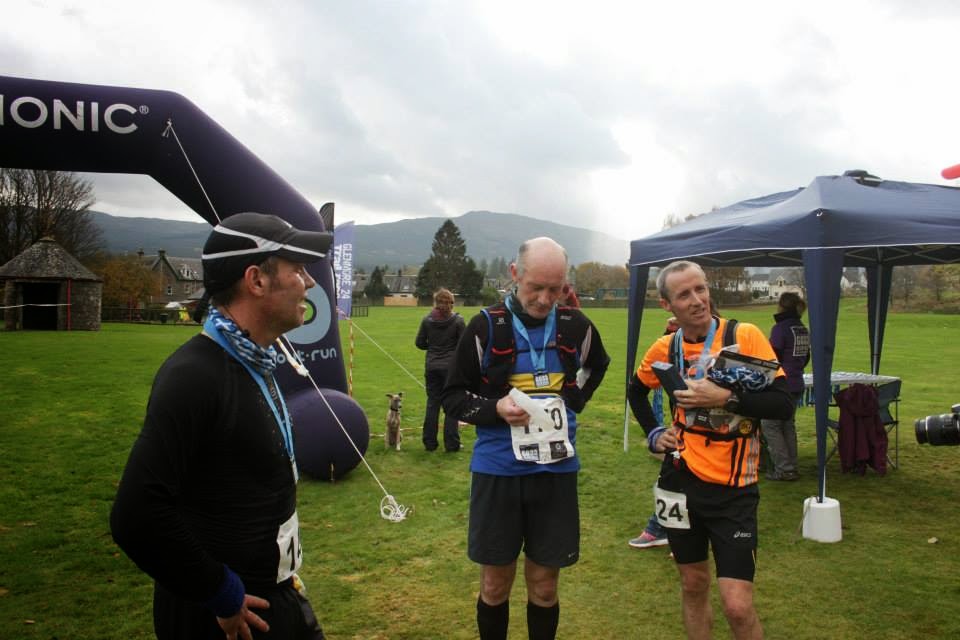 I cannot really improve on the positive comments regarding this race, it really is a superb event from start to finish and especially this year with the logistical nightmare of moving the start 15 miles up the road at short notice. Thanks again to team BaM and the merry band of helpers it has been a great year of racing.

So on to Sunday morning and my legs waking me up at 4am telling me they need some drugs to ease the discomfort. I downed a 500ml sis rego recovery drink and 2 paracetamol and lay down again praying that would do the trick. Alarm goes off at 7.30 and still my legs won't work. I look outside for any small reason for a cancellation of the race but no all seems fine and dandy and I cursed this unseasonably warm weather. Southside Six it is then.

Linda drove me over to Queens Park and I walked through the park in hunt of the Glasshouse where registration was. It was a sea of familiar faced road runners and fellow London Marathon drinking buddies Al McLachlan and George Taylor remarked how impressed they were I had turned up never mind was putting on my number and going to run. RUN being the word here and not RACE, although I think they did fear I would get anywhere near them.

The Southside 6 is a tour of the parks on obviously the south of Glasgow : Queens, Kings, Linn, Rouken Glen, Pollock, Bellahouston and then back to Queens Park to finish. There is a mix of road, trail, mud, stairs and a few busy road junctions for good measure.

I will not bore you with all the details but my legs eased off enough to sustain a good effort and I enjoyed seeing parts of the city I haven't before. Bellahouston Park was the final park before the return to Queens and a cunningly positioned cameraman awaited at the top of a staircase.

After this wee climb it was along Nithsdale Road then back in to Queens Park for another set of stairs which were even steeper with a 50 yard shuffle to the finish afterwards. I have never been more delighted to get to a finish line, I was totally done. 15.7 miles in 1:48:10 24th place.

Another gem of a race with a great friendly feel to it and a smashing home made soup as reward. Many thanks to all the guys who organise and help out.

Thanks also to all the photographers, it is always great to see how bad we look when running.

Strava details for Southside Six Race
Posted by GERRY at 14:15 No comments: