The second running of the one-off event. Well if something ain't broken don't try to fix it just carry on as before and let's all have a bit of fun at the same time. Lots of Facebook banter and a lot of returning runner's who enjoyed the running festival last year and were more than delighted to return to take part again and also help race director Audrey McIntosh's Alzheimer Scotland fund raising into the bargain. 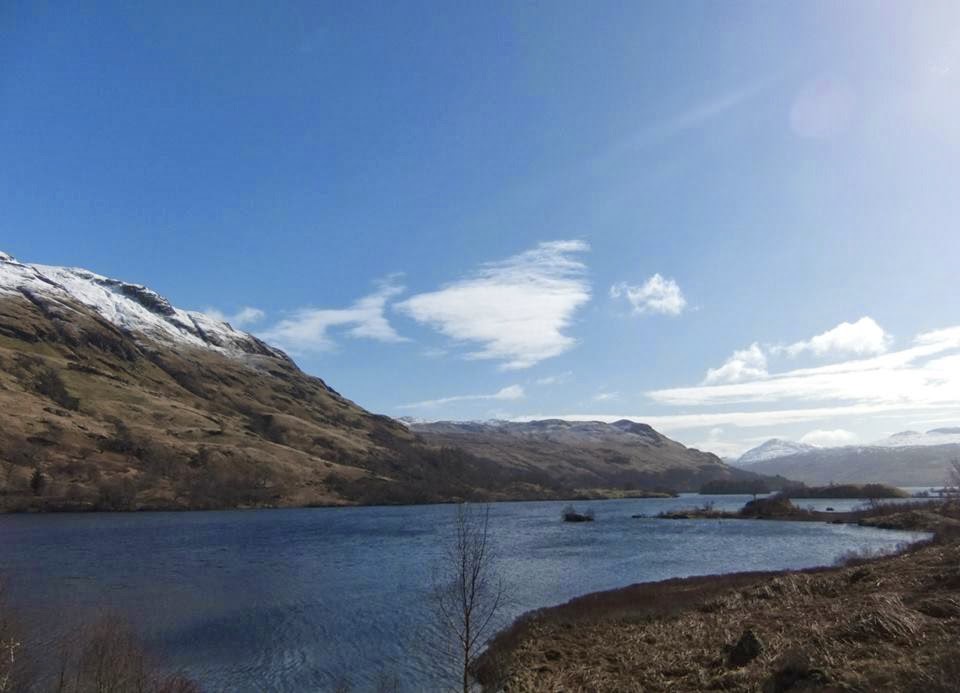 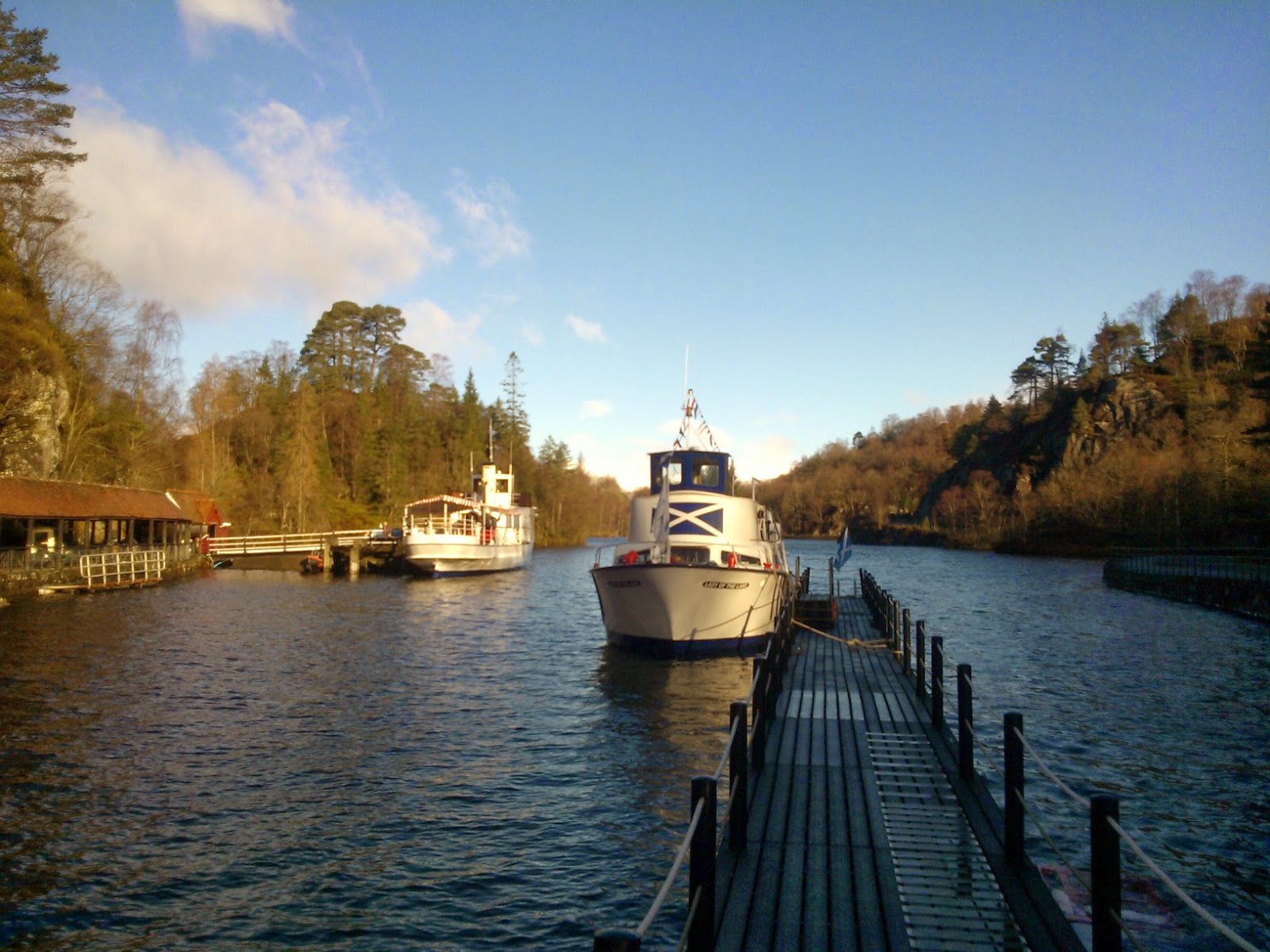 For those of you who have not heard about the event the details can be found at Loch Katrine running Festival but in brief there are three races which include a 10km, half marathon and marathon all sharing the route which runs alongside Loch Katrine in the Scottish Trossachs about an hour's drive from Glasgow. My brother Chris was also running the marathon although he was not full of confidence due to a lack of training but he was determined to finish as he was running to raise funds for the Teenage Cancer Trust.


A pleasant drive up to Loch Katrine and registered in plenty of time and decision time about how many layers to wear. I always go with the more is better policy as it can always be taken off enroute so went with long sleeves under club vest, gloves and hat. Shorts as always as legs don't get cold, do they? As Audrey gave the race brief Doc Andrew Murray asked if I fancied running a bit with him and before I answered the hooter went and we were off, and when I say off I mean he was off like a hare out of a trap, apart from when he passed me on the return after the turning point I did not get an opportunity to run anywhere near him. This is not a PB course but a fairly decent time can still be done but the constant climbing and descending do take their toll and I would liken it to the first five miles at the Loch Ness Marathon only it continues here for the full race. The pictures below will give an idea of the terrain.


I ran 2hrs 59min 16secs finishing in 3rd place and 10 minutes behind Andrew who took 8 minutes off the course record set by Richie Cunningham last year. Chris came in 3hrs 49mins delighted and hurting at the same time.


I cannot recommend this event highly enough and would think it will sell out even quicker next year.

Many thanks to Audrey and all the stewards, cyclists and time keepers.

My Strava details
Posted by GERRY at 08:11