The Tour of Clydeside is as it says a series of short race of varied terrain in and around Glasgow with a race each night for 5 nights. Sounds simple enough but as the week goes on and the legs begin to tire and throw in the missing dinner each evening it is a proper week of training. I had only entered as Michael, Holly and Kate had entered already and I was talked around. As it turned out I was the only one to complete the series. 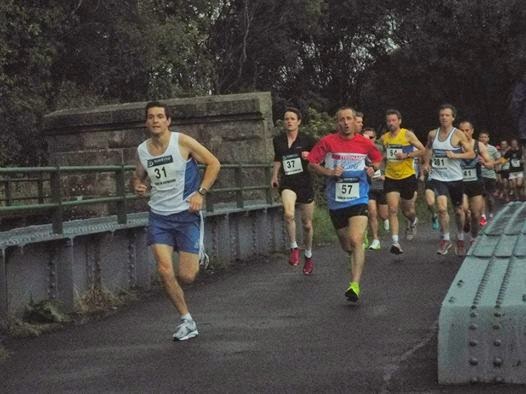 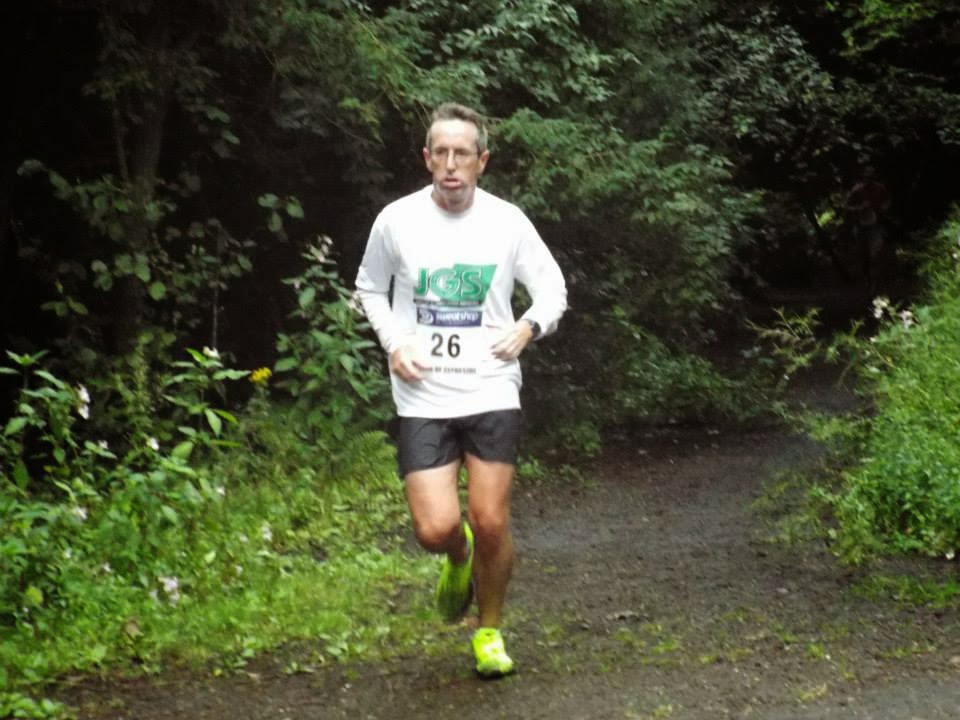 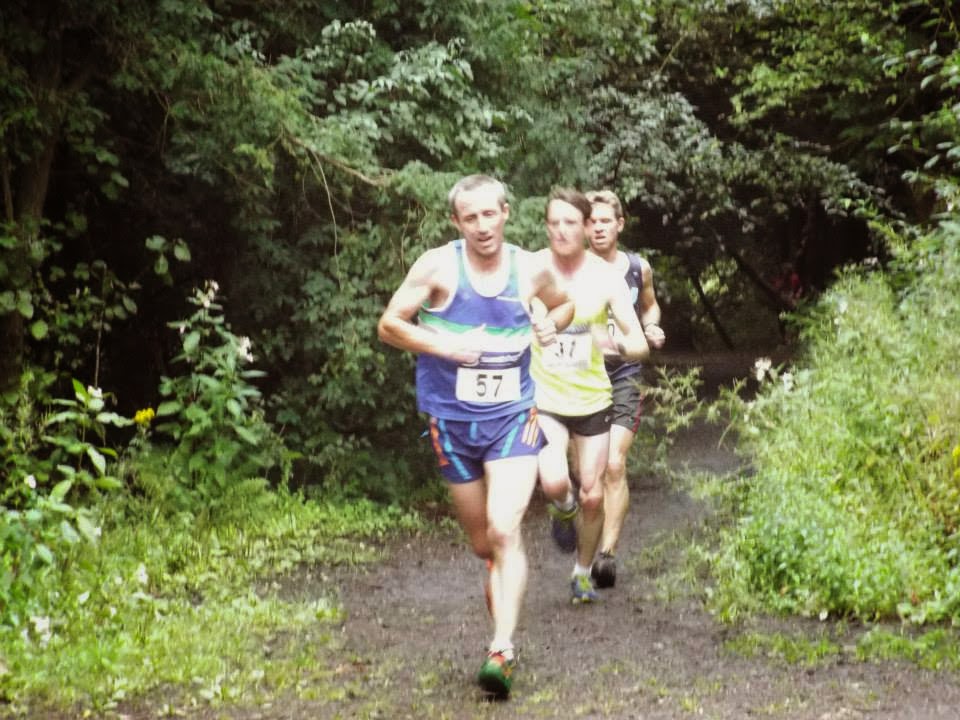 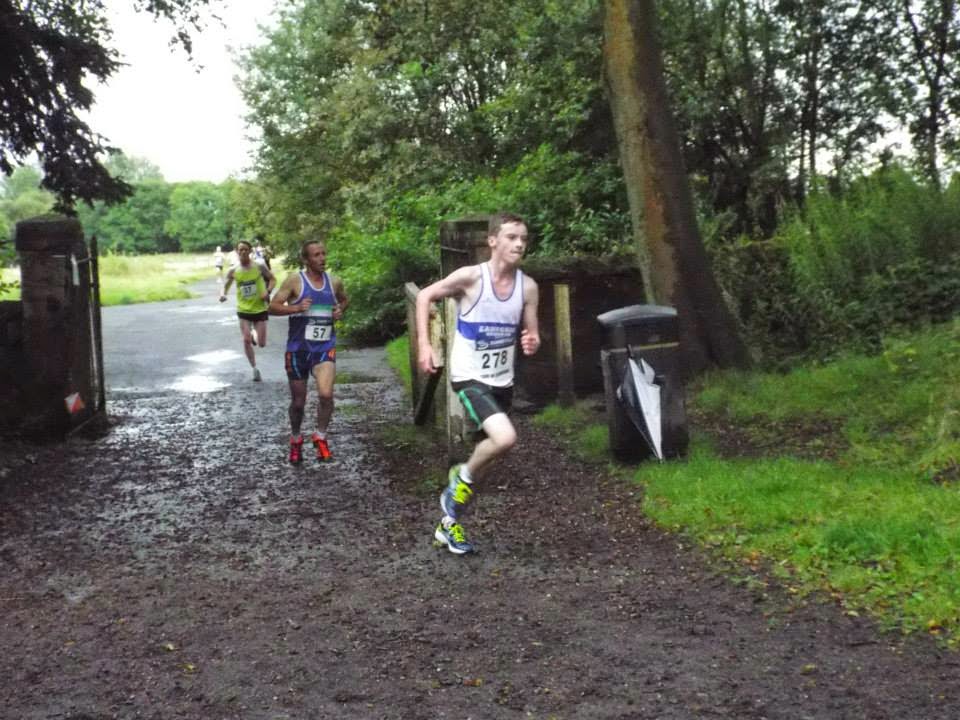 Race three on Wednesday Clydebank Canal Canter 8k road race, flattish out and back along the canal and by now tiredness was creeping in. 29:59 , average pace 6:02 per mile.  Race 3 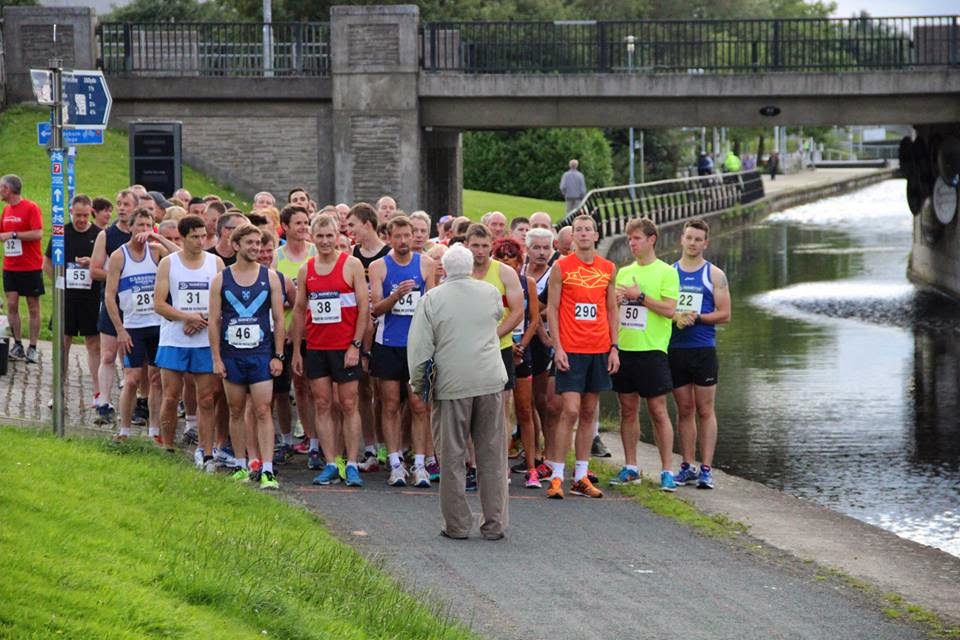 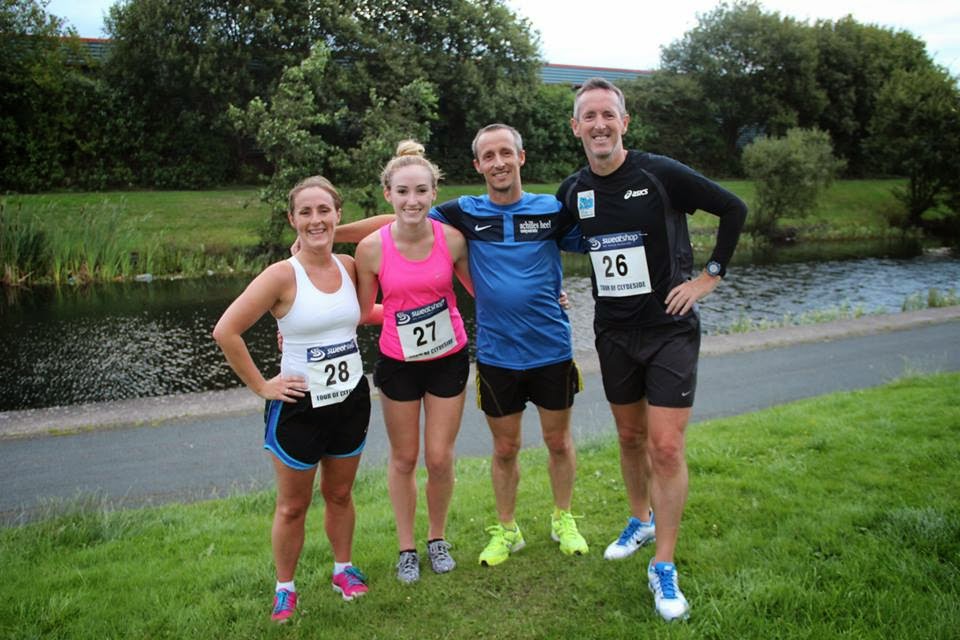 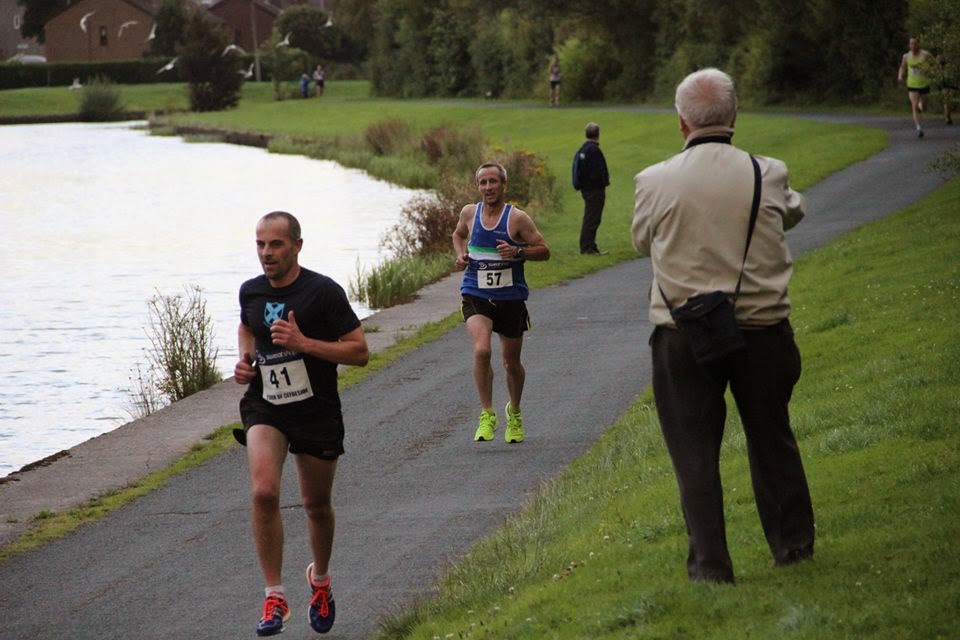 Race four on Thursday at my favourite training ground Mugdock for the Meander 7k trail race, 27:09 average pace 6:19 per mile. At this point Kate pulled out of the series as in her words 'i am knackered' .
Race 4 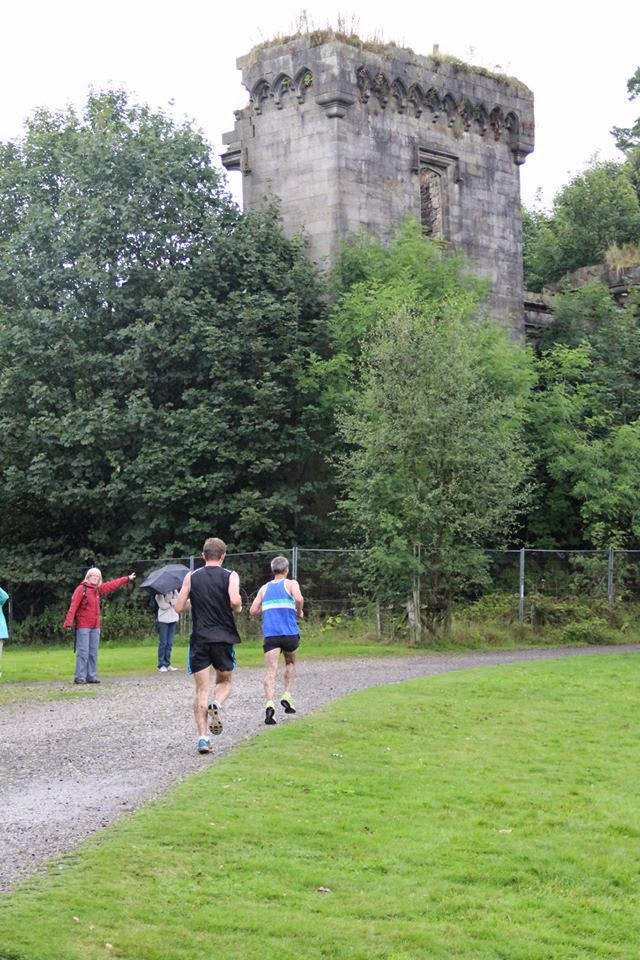 Race five on Friday and the finale at Pollock Park for the Bella Belter 10k road race. By now I was almost burst but as I was sitting as third V40 wanted to hold on to that position at least. I had a lead of 29 seconds going into the race and only lost a further 8 seconds to the fourth place V40 so overall more than satisfied with my weeks work. 37:16 for the 10k, average pace 6:03 per mile.  Race 5  Both Michael and Holly sadly could not make it for this race as they had to go to an 80th birthday party.

A great week of running and an event I would encourage people to enter next year, well organised  and marshalled at each race.

Email ThisBlogThis!Share to TwitterShare to FacebookShare to Pinterest
Labels: Tour of Clydeside